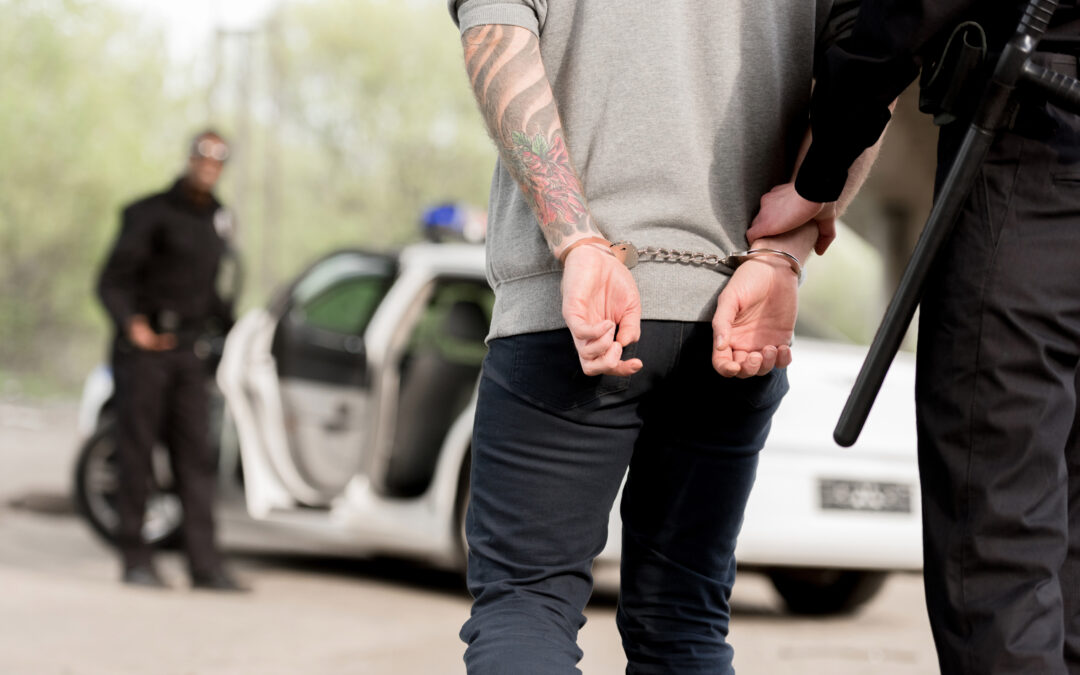 Domestic Violence charges come with significant consequences.  It is important to aggressively defend these charges. 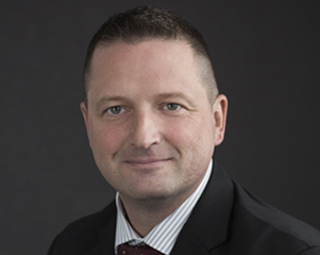